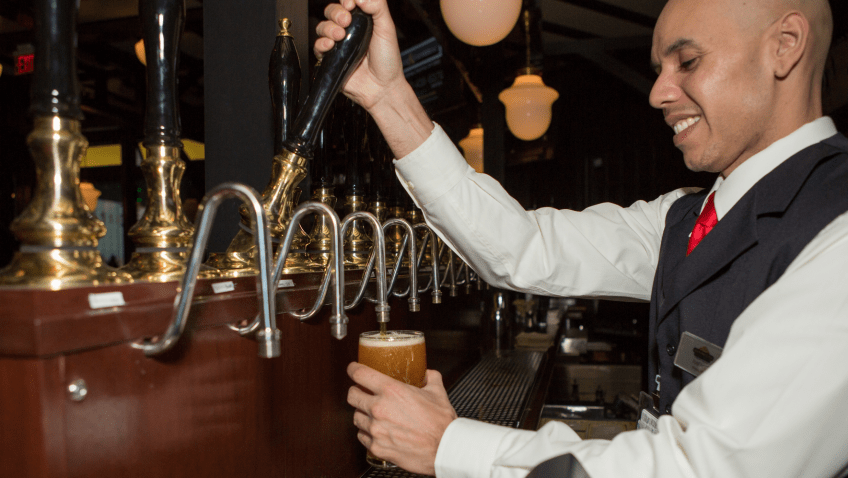 Scott Sheetz
Just made a drink and its wonderful. I call it a "Sl ...

thomas Pecora
How do I register a Drink I have